A Chiropractic Story With a Happy Ending 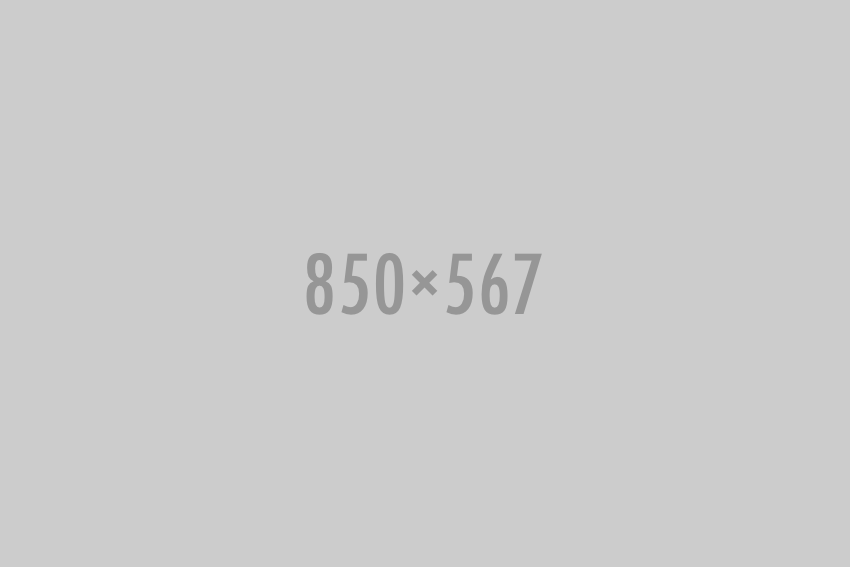 A story appeared in the December 22, 2002 Newsday newspaper telling of an asthmatic woman named Vanessa.  On September 15, 2002, Vanessa had a severe asthma attack which caused her to stop breathing, suffer cardiac arrest, and slip into a coma. It was estimated that her heart had stopped for as much as 10 minutes before paramedics could restart it. At the hospital, her family was not given much hope. If she did pull through, they were told, the chances for severe brain damage were great.

Vanessa had been battling asthma all of her life. But this attack almost cost the young women her life.  Vanessa's coma was severe. Although her eyes were opened, nobody saw any indication that she could see. Doctors speculated that the part of her brain most likely to have been damaged by oxygen deprivation probably would render her blind. For her loved ones and family who stayed with her the coma was torturous and disturbing to observe. Vanessa clenched her fists. Her legs moved constantly, almost as if she were riding a bicycle.

Two of Vanessa's relatives were patients of a chiropractor, Dr. Andy Forelli. They told Dr. Forelli of the heartbreaking story of Vanessa.  Being moved, Dr. Forelli offered to drive to see Vanessa, being unaware that Vanessa was in a hospital two and a half hours away.  The family accepted Dr. Forelli's offer so he made the trip.

Dr. Forelli arrived to Vanessa's room on the evening of Sept. 30.  There the family told him that the doctors had been talking that day about putting Vanessa in a nursing home. Vanessa's mother Siobhan,  recalls what happened next, "He put his hands on Vanessa's face and spoke to her," Siobhan said, "and she looked right at him and furrowed her brow, as if to say, 'Who the hell are you?' At that moment, we knew that she could see. He adjusted her neck. She winced, and then she smiled. He went around to the other side of the bed, and she furrowed her brow again, and he adjusted her neck from that side, and she smiled, closed her eyes, and went to sleep. He and I then spoke for maybe 15 minutes, and he got in the car and drove back to New York."

"That night, I called every two hours, and the nurses said she was really quiet, almost still," Siobhan said. "The next morning, October 1st, she was sleeping, no agitated movements, no clenched fists. At 11 o'clock, the nurse came into bathe her. The nurse said to me, 'I think she's trying to talk to us.' She said to Vanessa, 'Do you know who that is? That's your Mom.'"

Vanessa spent five more days in the hospital and 16 days in a Rehabilitation Center. Dr. Forelli saw her one more time, with again, remarkable results. Vanessa now has resumed her old life and is a regular patient of a local chiropractor closer to where she lives.  Siobhan summed up the situation at the end of the story by saying, "Her whole health system has done a complete turnaround.  She used to always carry a hand-held asthma medication called Preventil. She doesn't even carry it any more."